Dire Straits rocker John Illsley has opened up about his hearing loss, revealing he struggles to dine out in restaurants playing music these days.

The bass player admits he can no longer listen to loud music and much of what he once enjoyed is now little more than a noise - and he's urging music industry boffins to look at the apparent rise in hearing troubles among people of his generation and younger, and turn the volume down.

Illsley, 64, tells the Bbc, "My son went to a club in London about seven or eight years ago and he had tinnitus for three years after it.

He adds, "It's an occupational hazard... It's difficult to play a gig quietly... You just get damaged; it's one of those things... It really needs looking at pretty seriously." 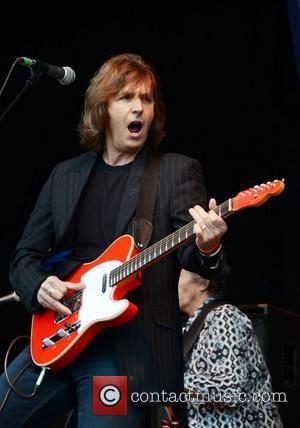