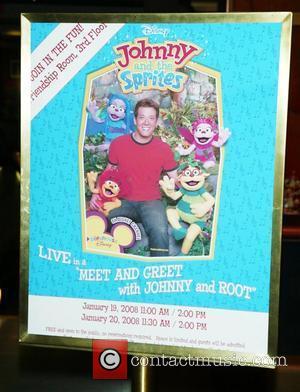 Disney's hit film High School Musical is to be transformed into a West End stage show, it has been confirmed.

The musical will open with a ten-week run at London's Hammersmith Apollo in June, though the actors stepping into the shoes of Zac Efron, Vanessa Hudgens and Ashley Tisdale are yet to be cast.

Some 250 million viewers have watched High School Musical since its 2006 debut, according to Disney, with the soundtracks for the first film in the franchise and its subsequent sequel becoming global best sellers.

Based on the plot of the first TV movie, the stage show will tell of high school couple Troy and Gabriella, a mismatched pair from different social groups who try out for the lead parts in the school musical.

Commenting on the confirmation of the London show, Disney spokesman Steve Fickinger said: "I think the reason High School Musical has been so successful is that kids really enjoy aspirational stories.

"Like Buzz Lightyear saving the day or Cinderella going to the ball, kids can really relate to that."

The announcement of the ten-week London run comes as the box office opens for the 31-date High School Musical UK tour.

Some £9 million worth of advance tickets have already been sold for the touring production, which begins this week in Bromley, south London.

After the smash success of the first two TV movies, High School Musical 3: Senior Year is to be given a cinema release, making its Stateside bow on October 24th.

As well as launching the careers of leads Efron and Hudgens, the franchise has spawned a staggeringly popular range of merchandise.