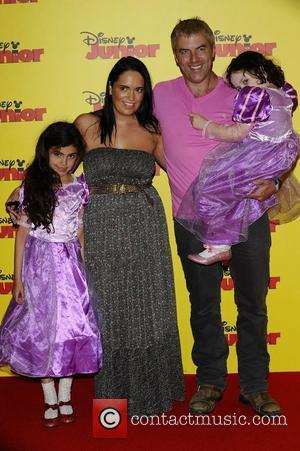 Picture: Donal McIntyre at the Disney Junior launch party held at the Museum of Childhood. Disney Junior is the new television channel for children which launches...

Disney is releasing a restored Blu-ray version of its 1941 classic Dumbo today (Tuesday), and The New York Times is celebrating its releasing by republishing the late movie critic Bosley Crowther's original review of the movie dated October 24, 1941. Crowther gets into the swing of things by opening the review as if he were a carnival barker "Ladeez and gentlemen, step right this way, to the Broadway Theatre, that is, and see the most genial, the most endearing, the most completely precious cartoon feature film ever to emerge from the magical brushes of Walt Disney's wonder-working artists! See the remarkable baby elephant that flies with the greatest of ease. See the marvelous trick-performing animals in the biggest little show on earth. See the wonderland you first saw within the pages of story books. Ladeez and gentlemen, see Dumbo, a film you will never forget." Current reviewers are also giving high marks to the extras included in the package (which far exceed the 64 minutes of the original feature). They include a never-before-released deleted scene and a deleted song; an audio commentary by Pixar director Pete Docter, Disney animator Andreas Deja, and film historian Paula Sigman; and a making-of documentary.