Disney have released the first image of Angelina Jolie in her role as the titular character in 'Maleficent'. 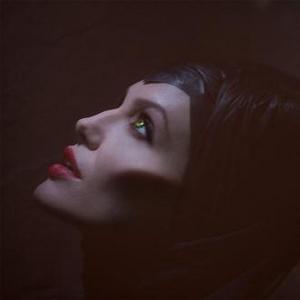 Disney have released the first image of Angelina Jolie as Maleficent.

The brunette actress is due to take on the titular role of the villainous fairy in the movie of the same name in a live action reimagining of the 'Sleeping Beauty' tale and the studio has confirmed that production started on the motion picture last Wednesday (13.06.12).

In the studio release statement, Disney said: ''The film reveals the events that hardened (Maleficent's) heart and drove her to curse the baby, Aurora.''

Sam Riley is set to play Diaval - a love interest for Maleficent - in the movie after Jim Sturgess and Gael Garcia Bernal were linked to the role.