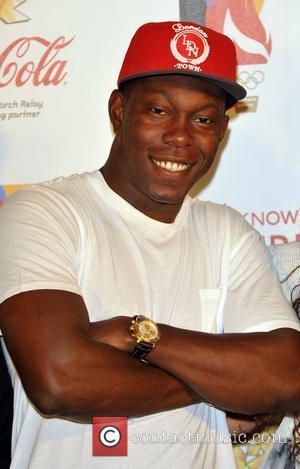 In standard Dizzee bizarre fashion, the video for his unlikely duet with former Take That singer Williams featured the pair driving mobility scooters and leading a gang.

Rascal hails his collaboration-heavy new work as "the best-produced album I've done so far because of the calibre of producers I'm working with."

His first release since being signed by Universal, expect The Fifth on the first (of July). Dizzee Rascal thinks Glastonbury were too scared to let him headline

Dizzee Rascal 'throwing himself' into music

Dizzee Rascal asks Noel Gallagher to feature on his song