Hip-hop Star DJ Khaled Has Launched A Countersuit Against Bosses At A New York Jewellery Company. 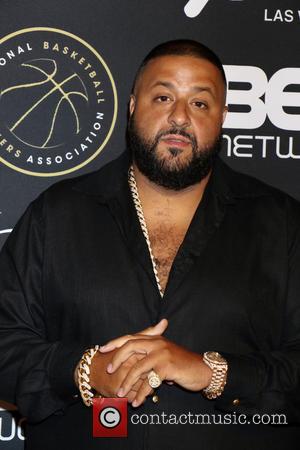 The All I Do Is Win hitmaker, real name Khaled Khaled, was sued for $100,000 (GBP66,700) in March (15) by Rafaello & Company over alleged unpaid bills for high-end pieces, including two Rolex watches, a pair of diamond earrings, a four carat diamond ring, and a custom-made diamond chain, which were reportedly provided to him in 2012.

According to the lawsuit, Khaled entered into a written agreement which allowed him to try out the jewellery for 15 days before buying, but he allegedly failed to pay and kept the items.

The 39 year old is now firing back at the lawsuit with his own legal papers, alleging fraud.

In the documents obtained by Bossip.com, Khaled claims he did business with bosses at the company from 2008 to 2013 and was never provided with an invoice or receipt for items borrowed or purchased.

Khaled is asking for the lawsuit against to be dismissed and for him to be compensated for the jeweller's alleged fraudulent practices.