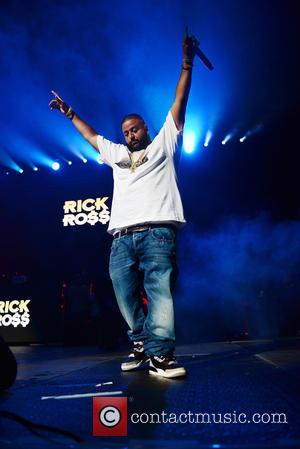 The All I Do Is Win hitmaker filed suit against Entertainment One last year (14), accusing executives of breach of contract, accounting and unjust enrichment, claiming they failed to keep track of around $1 million (£625,000) he was owed for recordings between 2006 and 2010.

Lawyers for Entertainment One moved to end the case by insisting company bosses released the appropriate accounts and allowed an audit of their records in 2014, but they alleged Khaled's representative failed to show up.

However, it has since been revealed that the two parties reached a confidential settlement in May (15) and agreed to have the case dismissed, according to TheJasmineBrand.com.