The 'Guardians Of The Galaxy' star has been confirmed to join Alexander Skarsgard and Margot Robbie in the David Yates-directed live action version of the classic tale.

The 50-year-old actor - who split from reality star Kimora Lee Simons last year - is set to play a character called Chief Mbonga in the film, according to Deadline.com.

Samuel L. Jackson is also set to play a comrade and Christoph Waltz has been cast as the villain.

The action will take place after Tarzan, who was raised in the African jungles by giant apes, has returned to London and is asked to investigate dodgy dealings around a mine by Queen Victoria.

Hounsou has a big year coming up; he has lent his voice to 'How To Train Your Dragon 2' and will appear in 'Guardians Of The Galaxy' as Korath the Pursuer.

He is also expected to film 'Seventh Son' and 'Fast & Furious 7', both set for release next year.

Filming for 'Tarzan' is scheduled for this summer and the movie will hit screens in July 2016.

Meanwhile, a 3D version of the Tarzan story with a sci-fi twist is now out in cinemas, with Kellan Lutz voicing the titular hero. 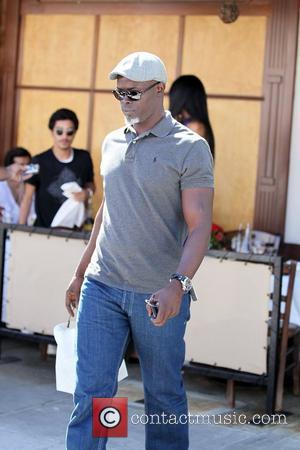 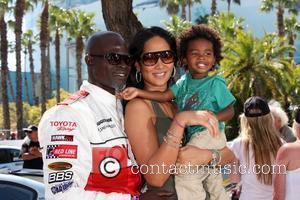