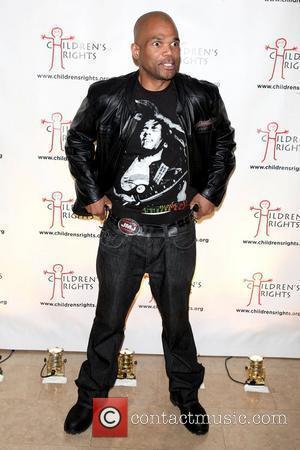 The rappers helped popularise Adidas in the 1980s with their penchant for sporting the brand and their hit track MY ADIDAS, and Reverend Run, real name JOSEPH SIMMONS, turned it all into a business deal during a mid-concert meeting.

He says, "Run-DMC was playing Madison Square Garden in 1986 and the rep for Adidas was there. I told everyone in the crowd, 'Put your sneakers in the air!' They turned the house lights up. When I looked out, the entire Garden was holding up one Adidas.

"I turned to the rep and he said, 'You're getting your own sneaker deal!' It was for $1 million per year and I closed it on that stage.

"I wanted them to know I put people in Adidas. They got the message and, luckily, everyone could put their shoes back on easily because no one had shoelaces... We created that trend no one had seen. That's another miracle: My Adidas never fell off onstage." 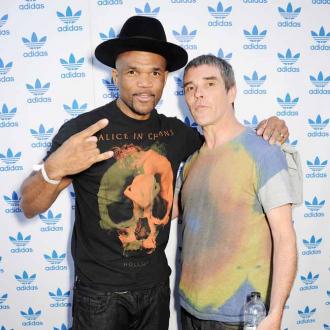