The very best of The Cranberries.

As the world mourns the sudden and tragic loss of a fine Irish singer, we pay tribute to Dolores O'Riordan with the ultimate playlist for her legendary group The Cranberries. They've had plenty of greatest hits albums themselves, but here are our top ten favourite songs from the band's entire musical career. 1. Zombie - Probably their most iconic song, this harrowing 1994 single was written after two children were killed in an IRA bombing. It was their biggest hit in Ireland, peaking at number three in the charts, and it even went Platinum in Germany and Australia. It featured on their second album 'No Need to Argue'.

Continue reading: A Very Dolores Playlist: The Top 10 Songs From The Cranberries 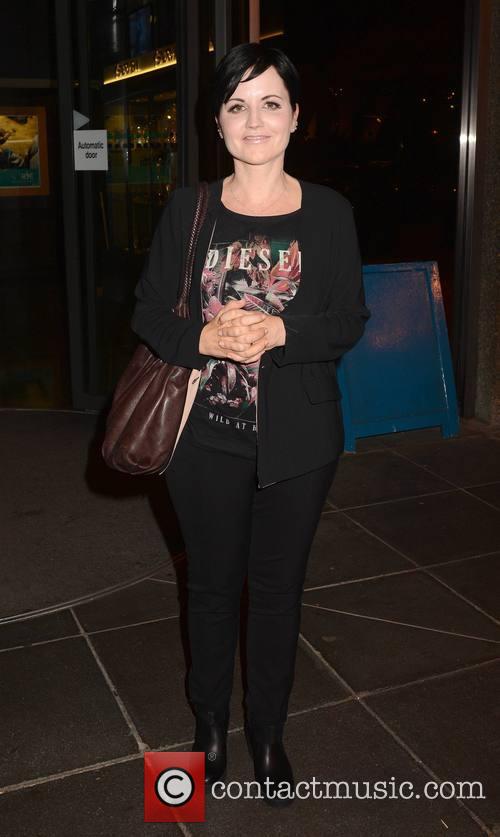 Dolores O Riordan - Dolores O'Riordan Wednesday 9th May 2012 The Cranberries performs on stage at The Sound Academy during the Roses Tour 2012. 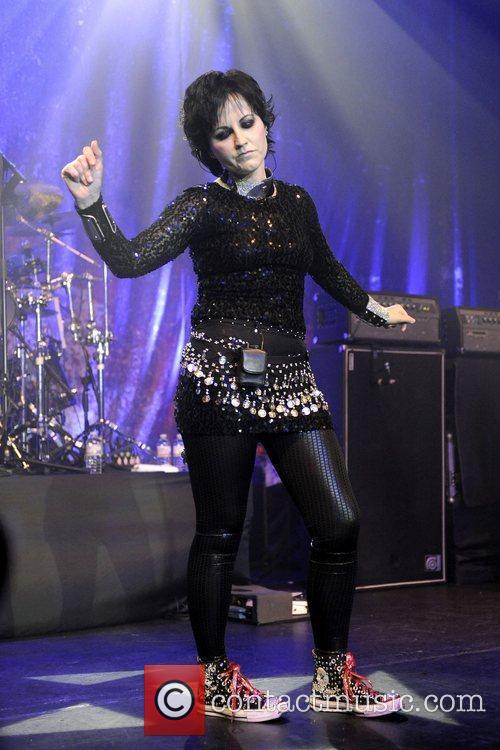 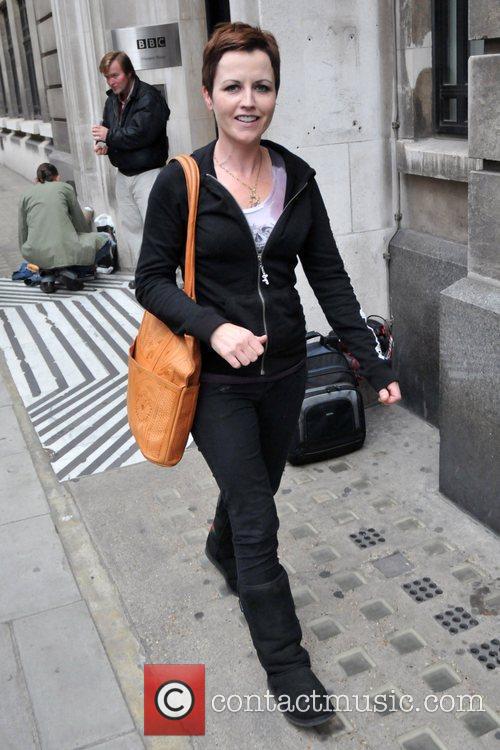 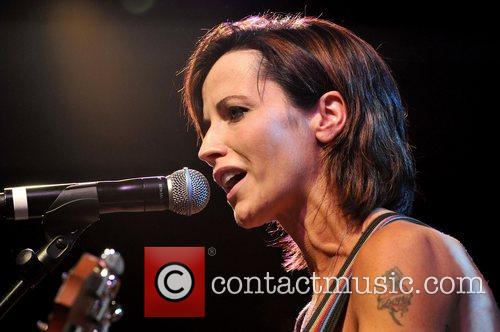