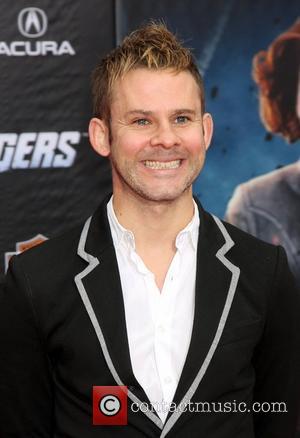 Dominic Monaghan is not backing down easily in his feud with 'Lost' co-star Matthew Fox, maintaining that the Hollywood actor "beats women". The furore began over the weekend, when Monaghan - who played Charlie on ABC's smash hit adventure show - invited fans to send him questions via Twitter.
When one user named Becca suggested that Dominic should persuade Matthew Fox to join the micro-blogging site, the actor sensationally replied, "He beats women. No thanks". Seemingly referring to the incident in which Fox was accused of assaulting a bus driver last year, Becca replied, "I Know It Was Wrong But What?! What About All Those Good Times You Had Together?!". However, Monaghan appeared to accuse Fox in more general terms, saying, "how do you know we ever did? you don't know either of us. he beats women. not isolated incidents. often. not interested". Fox -whose reputation in Hollywood appears to be dwindling by the day -hasn't spoken to Monaghan "for years", according to sources who spoke with Tmz.com.
Monaghan doesn't seem to be in any mood to apologize for the remarks though, cryptically tweeting, "It's very difficult to sue someone for speaking the truth", on Monday evening (28 May, 2012). Fox recently completed work on the forthcoming zombie-epic 'World War Z', with BRAD PITT. 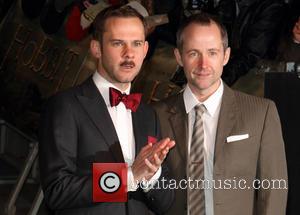 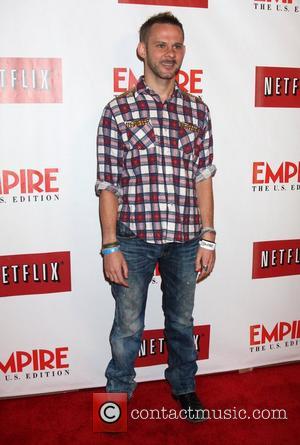 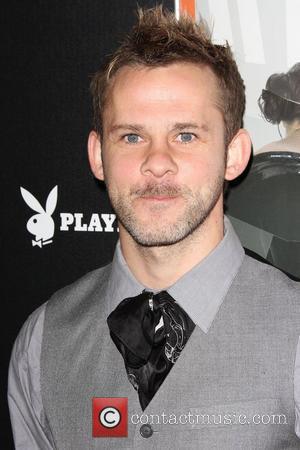 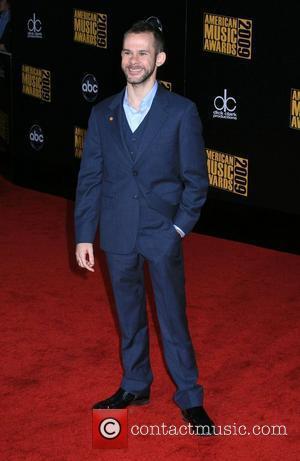