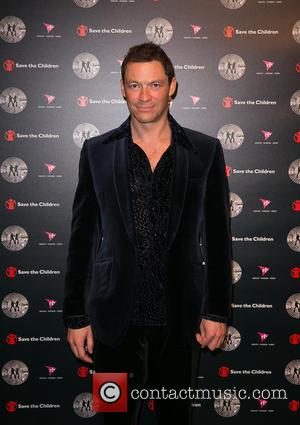 The Wire star is set to play scheming Vicomte de Valmont in a new West End production of Christopher Hampton's play, adapted from the novel of the same name by Pierre Choderlos de Laclos.

West is set to be joined by Dockery, best known for her role as Lady Mary Crawley in the hit U.K. period drama, as well as Oscar-nominated actress Janet MCTeer.

The play gained huge success in the 1980s with a West End production featuring Alan Rickman and Lindsay Duncan which transferred to Broadway, and it later became an Oscar-winning 1988 film starring Glenn Close, John Malkovich and Michelle Pfeiffer.

The revival will run at the Donmar Warehouse from December (15) until February (16).