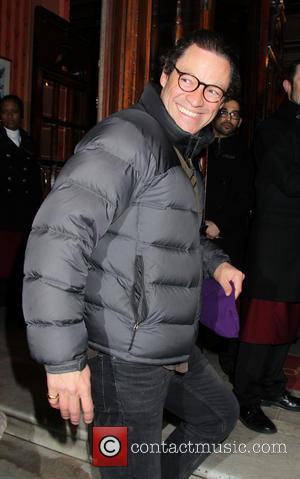 British actor Dominic West will be putting his singing skills to the test in a new movie set during Britain's famous miners' strike of the 1980s.

The Wire star takes a role in new movie Pride, which focuses on the gay and lesbian activists who joined protesting pit workers during the walkouts, and he has revealed his character is set for a big musical number.

West tells Britain's Daily Mail he will play "a gay guy who sings I Will Survive in front of a group of Welsh mine workers," adding, "It all began last year with My Fair Lady in Sheffield and now I just can't stop singing."

The actor made his musical debut last year (12) starring as Professor Henry Higgins in a production of My Fair Lady in his hometown of Sheffield, England.