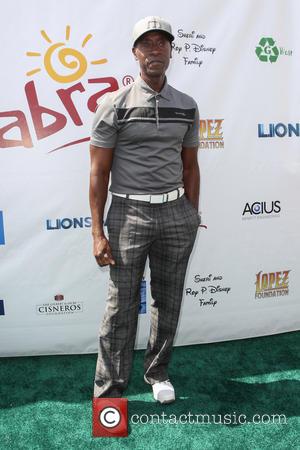 A statement from Cheadle reads: "Most studios don't make these kinds of movies anymore, so we are doing it independently. I'm personally putting a big chunk of money into our budget as well as putting all my fees back in.

"But the extra money we hope to raise on Indiegogo (website) will help us recreate the multiple time periods we're dealing with and with the logistics of incorporating all the music. We are excited to get people talking about the movie early, raise awareness, and set into motion the groundswell of support we hope will continue through to the film's release."

Cheadle will portray the jazz musician, while Ewan MCGregor will co-star and Zoe Saldana has been cast as Davis' wife Frances.