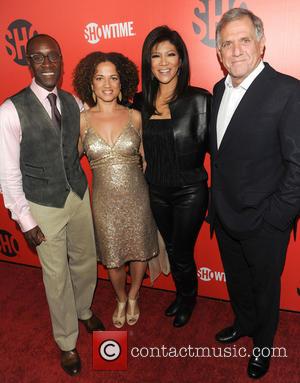 Rapper T.I. is heading back to American Tv for a multi-episode arc on Don Cheadle's hit show House Of Lies.

The Whatever You Like hitmaker has been cast in the drama series for its upcoming third season.