Conor lives in Dublin and for the past 13 years, he's had a nice comfortable life. He lives with his brother and his mum and dad and was privileged enough to have a private education; however as his folks start having money problems Conor finds himself at the local school in surroundings he's unfamiliar with.

Nothing comes easy for the teen but he makes a couple of friends and when he spots a girl called Raphina, he knows that she's the girl he's meant to be with. Growing up in the 80's, you weren't anyone unless you were in a band and Conor has just hatched a plan in his mind that's sure to see him climb the social ladder - and more importantly win the heart of his new beau - Conor is going to start a band and Raphina is going to be the lead star in their first music video. The only problem is at the moment there's no band.

Changing his name to Cosmo and recruiting some more guys to join his band, Cosmo sets fame and the girl of his dreams in his sights. 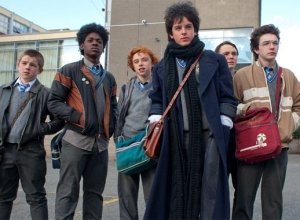 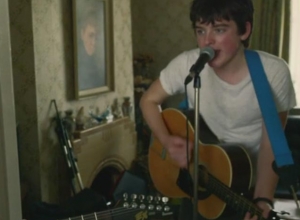