Boston Student Wins Miss Universe: An Honor In A Time Of Tragedy 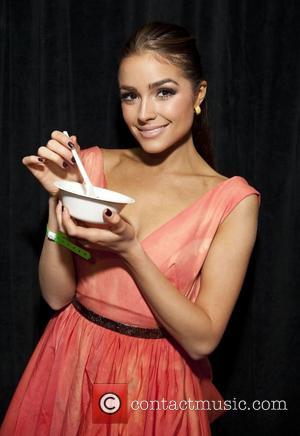 A student from Boston University has brought the Miss Universe crown back to the USA after a gap of 15 years. Olivia Culpo was crowned Miss Universe last night (December 19, 2012) at the Planet Hollywood Casino on the Las Vegas Strip, after surprising her family by entering the Miss Rhode Island beauty pageant last year and making the decision to go the whole way to win the ultimate beauty pageant title, Miss Universe.

According to a report from Newsday.com, her father Peter was surprised to learn that she had decided to enter the pageant. “We didn’t know a thing about pageants,” he told the press. After winning Miss Rhode Island, in a “rented $20 dress with a hole in it,” she started working out, dieting and “studying current events on a flashcard to win the Miss USA contest, which is organized by a company partly owned by Donald Trump. During the Miss Universe pageant, Culpo won over the judges, despite tripping over her gown at one point. The poise with which she recovered was noted by the event’s telecasters.

Olivia said after the show that being awarded the title was an honor for her to win the title and represent her country, especially in the wake of the tragic shooting in Connecticut. “It's such an honor to be representing the USA in an international beauty contest in spite of all the tragedy that's happened in this country lately,” said Culpo. “I really hope that this this will raise everybody's spirits a little.”