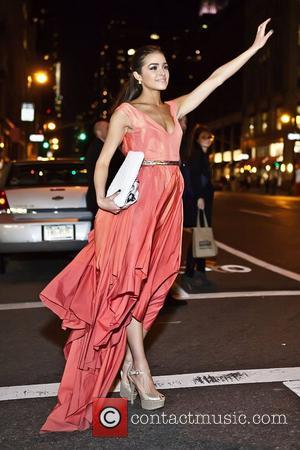 Check out our photos of the new Miss Universe, Olivia Culpo.