The actor likes to add his personal touch to every role he plays.

The martial arts star says that a good performance comes from how the actor delivers the choreography that someone else has initially created, likening it to a musician playing a composer’s work. “It’s great to work with Vin – I like his films, he makes very fun, exciting films… if you’re an adrenaline junkie, you’re going to get loads of it. I would describe it as a better-looking Ocean’s Eleven.”

The 53 year old actor plays Xiang, a role that sees him play second fiddle to Diesel’s Xander Cage. He saw it as an opportunity to expand his range and showcase his talents in a new light. 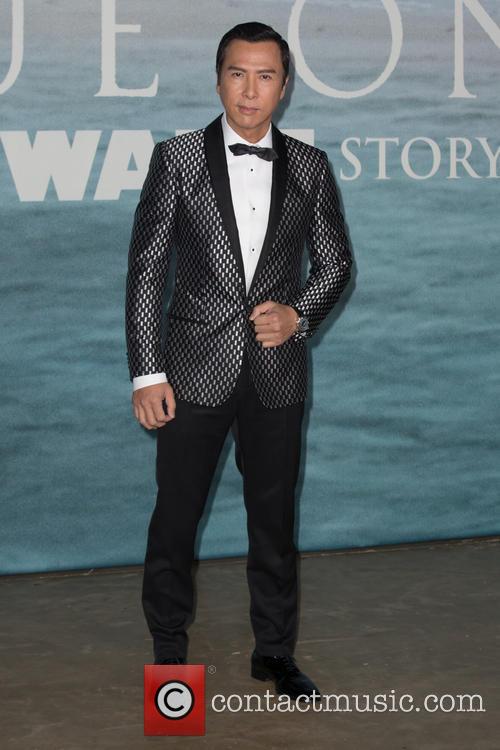 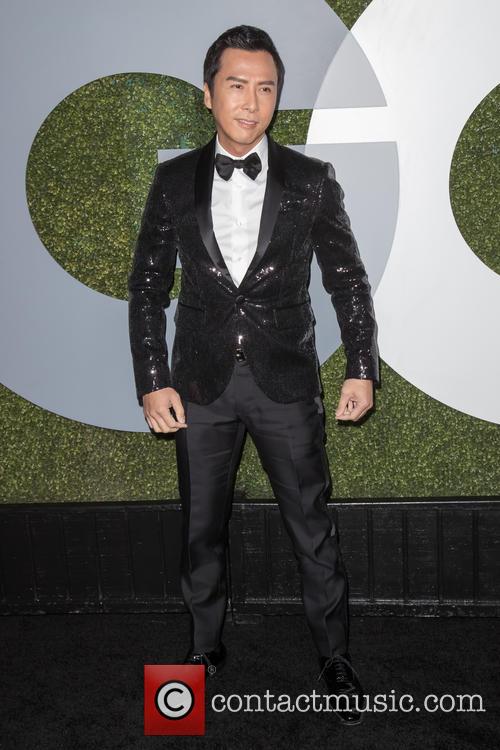 Xander Cage has led quite a life, he's been an extreme sports celebrity with his own TV show, worked as an undercover spy for the National Security Agency and saved the world from a deadly toxin being released. Xander wasn't exactly the most obvious person to become a spy as his celebrity status made him know around the world but his arrogance and known run-ins with the cops are will publicised.

He was recruited by NSA Agent Augustus Gibbons who saw potential in the daredevil. To test his skills, Gibbon's dropped Cage into a number of life threatening situations including an armed robbery and an escape from a cocaine plantation run by violent cartel bosses. Having successfully completed his tests, Xander found himself face to face with a Russia mobster who was planning to release toxic matter which is capable of killing millions. His mission was a success and he also found love with a Russian FSB agent called Yelena. Realising that the life of a spy isn't all it's cut out to be, the pair retire to Bora Bora.

14 Blades follows the Chinese General Quinlong (Donnie Yen) as he works to recover a list of loyal Jinyiwei - the staunchest supporters of the Emperor. Unfortunately for Quinlong, the Jinywei are in fact under the control of Jia, an evil eunuch. Quinlong is betrayed by his former brothers-in-arms and barely escapes with his life. Quinlong sets off to rally together the remaining loyalists, all the while being hounded by those he once trusted and fought alongside.

Dragon Chan is a Hong Kong cop who has spent many years of his life building up a reputation within a major Chinese crime organisation, working undercover to expose some its most ruthless associates. However, it soon becomes clear that the mob boss Xiong is on the warpath searching for spies that threaten to solidarity of his gang and Chan starts to get nervous when a number of other double agents are found brutally murdered. Sure enough, someone Chan thought he could trust reveals Chan's true identity to Xiong and the rest of the organisation and Chan finds himself desperately trying to protect his already unstable family life while also trying to escape certain death himself. He has the skills to defend himself for a few days, but when it's him versus a huge organisation with access to numerous weapons, his survival chances are starting to look limited.