Performances By Rockers The Doobie Brothers And Deer Tick On The Opening Day Of Virginia's Lockn' Festival Have Been Scrapped After A Severe Storm Swept Through The Event Site. 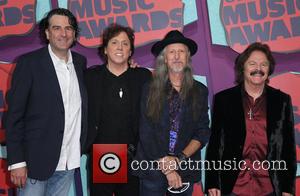 The annual four-day music gathering was due to kick off on Thursday (10Sep15), but bad weather on Wednesday evening (09Sep15) wreaked havoc on the festival grounds, prompting bosses to postpone the start of the 2015 event until Friday (11Sep15).

A statement released by Lockn' organisers reads: "A severe thunderstorm with high winds passed over Lockn' and caused damage to the festival grounds, particularly the parking and campground area.

"The good news is that no one was injured and the entire team is focused on cleaning up and preparing for a great festival. The unfortunate news is that we will be forced to delay the opening of the campgrounds and cancel Thursday's performances in order to give the team the time necessary to make sure the festival grounds are safe for both our guests and our artists.

"Despite the inconvenience the storm has caused, we count ourselves lucky that everyone is safe and that we have three great days of music ahead of us. We look forward to seeing you soon."

As a result, sets by artists including The Doobie Brothers, Deer Tick and former Grateful Dead drummers Bill Kreutzmann and Mickey Hart have all been pulled from the schedule, although Hart will get the opportunity to hit the stage with Steve Kimock on Friday, as originally planned.

Other headliners over the weekend include Grateful Dead co-founder Bob Weir and Robert Plant. 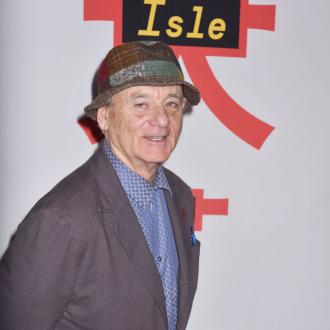 The Doobie Brothers - The Doctor Video 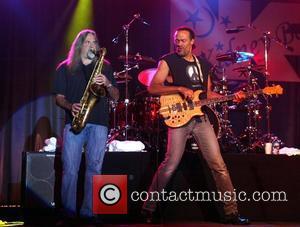 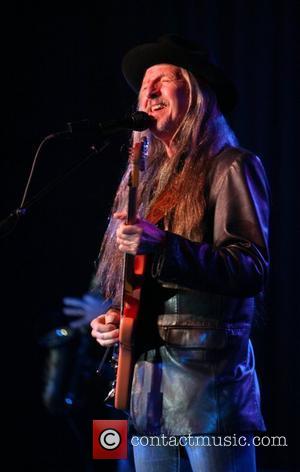