The legendary actress has not appeared on the big screen since 1968.

Doris Day had denied reports that she is set to come out of retirement and make a return to the big screen in Clint Eastwood’s new movie. The 91 year old Hollywood legend has not appeared in a film since 1968 and now devotes her time to charity, the Doris Day Animal Foundation. 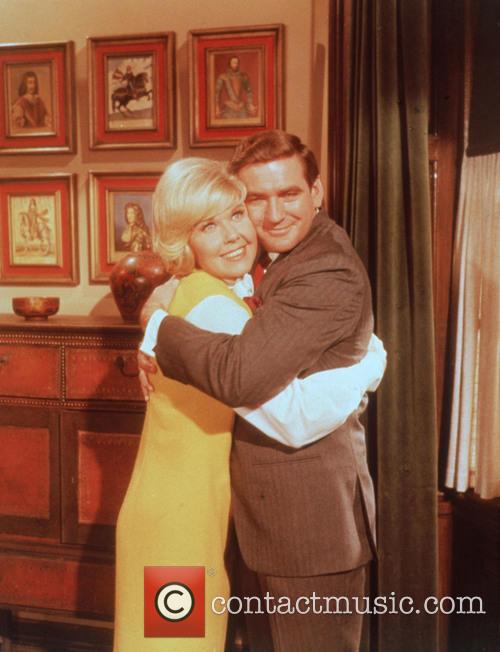 The rumours of Day’s return to the screen started when German tabloid, Blid reported that the former actress had been approached by Eastwood for a role in his new film. Eastwood was said to have given Day a script, as the pair are neighbours in Carmel Valley, California.

But Day’s spokesperson Charley Walter’s has denied the story, telling Deadline, “While Doris always appreciates hearing from her fans, the rumours about her returning to the big screen are not true.”

“She adores her longtime friend Clint Eastwood, but Doris’s recent and current focus remains on her Doris Day Animal Foundation, which continues to help animals and the people who love them.” Day founded the charity, which issues grants to worthy animal welfare causes in 1978, following the end of her acting career.

Eastwood’s new movie is thought to be a biopic of heroic pilot Chesley Sullenberger, with Tom Hanks being rumoured to take the lead role. Sullenberger became a national hero in 2009 when he successfully performed an emergency water landing of a US Airways passenger jet on the Hudson River, after a flock of geese hit the plane moments after take-off. Thanks to Sullenberge all of the plane’s 155 passengers and crew survived.