Dr. Dre has topped the annual 25 Highest-Paid Musicians of 2012 compiled by Forbes magazine. 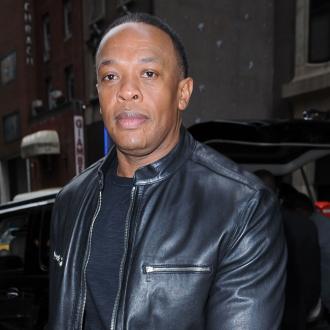 However, the biggest chunk of his earnings came not from music but his Beats by Dre headphones business, earning him $100 million pretax, when he sold a 51% stake in the company.

The rest of the musicians in the top five were all from the UK and Ireland, and made most of their money from touring.

Elton John took third, accruing $80 million, from over 100 shows in the period in which the figures were calculated.

U2 managed to take fourth spot, with $78 million from the end of their 360 tour - which over the three years it ran was the highest grossing in history, earning $736 million in total.

British boy band Take That rounded out the top five, making $69 million, thanks to their huge Progress tour, which saw them reunite with original band member Robbie Williams. The group grossed $61 million for eight dates at London's Wembley Stadium alone, the biggest single-stadium stand recorded at that point.

Other stars making the list include Toby Keith and Justin Bieber, who tied in tenth spot, earning $55 million each.