The US rapper has topped the charts across the pond for the first time with his latest release.

Dr Dre’s comeback album Compton has topped this week’s album chart, giving the US rapper his first ever UK number one. The album, inspired by the upcoming NWA biopic Straight Outta Compton is Dre’s first release in 16 years following 1999’s 2001. 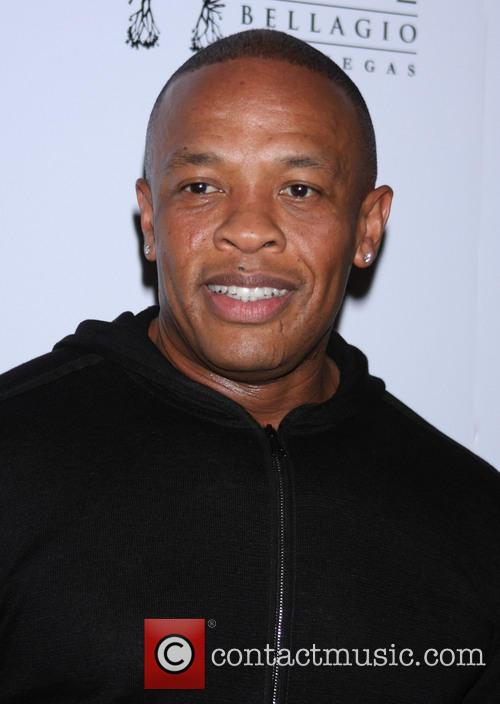 Dr Dre is on top of the UK albums chart with Compton.

The album features collaborations with artists such as Kendrick Lamar, Xzibit, Ice Cube, Snoop Dogg and Eminem. Previously Dre’s highest charting album in the UK had been his last release 2001, which took the number four spot in 1999. His debut album, The Chronic peaked at number 43 in 1994.

Compton outsold his nearest rival, Frank Turner’s Positive Songs For Negative People, by over 28,000 combined chart sales, according to the Official Charts Company. At number three Ed Sheeran’s x climbed one place in its 60th week on the chart.

Years & Years’ Communion fell one place to take the number four spot followed by Sam Smith’s In The Lonely Hour which stayed put at number five.

Elsewhere in the chart, Cilla Black’s The Very Best Of climbed six places to the number eight spot this week, after it re-entered the top 20 for the first time in 32 years last week following the singer’s death on August 1st.

In the single’s chart Charlie Puth scored his second UK number one with his Meghan Trainor collaboration 'Marvin Gaye'. The single first entered the chart last week at number 90 and climbed a massive 89 places to take the top spot this week.