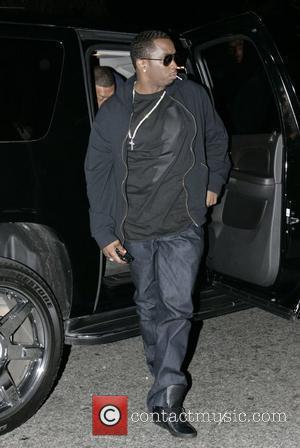 The album was leaked online last week and Twitter has already been awash with comments from eager fans who simply couldn’t wait for the official release. Or, you know, simply couldn’t be bothered to pay for it.

The album has already been tipped to become one of the most popular hip-hop albums of the year, according to examiner.com. The Observer’s reviewer, Hermione Hoby describes Good Kid… as “probably the year’s most significant hip-hop release.” That’s a pretty weighty accolade for the 25 year-old, who is mentored by Dr. Dre (who gets a co-sign on the album) but with five mixtapes and an independent album release under his belt, he’s plenty experienced enough to deal with the attention. Like Dre, Lamar has a wealth of life experience to draw on in his lyrics, having grown up in Compton and often refers to the “harsh realities we in,” laying it all bare, just as Dre once did.

Talking to USA Today about his major label debut, Kendrick said “I knew that some day I would be in this position and I wanted to tell different stories of coming from the inner city, especially about young kids trying their best to stay away from the gang experience… I just want to tell my story. Music is supposed to move people and have emotions in it that you can actually feel. I have to make that connection where people can relate to what I am saying.”