Drake And Future Are Dropping Their Collaborative Album Tonight

The not so secret project is titled, ‘What a Time to Be Alive’.

The rumours are true and the wait is (almost) over! Drake and Future will be releasing their collaborative mixtape, What a Time to Be Alive, exclusively through iTunes and Apple Music tonight (Sunday 20th). The album will get its first play on Drake’s OVO Sound radio show on Beats 1 at 6 p.m. EST. 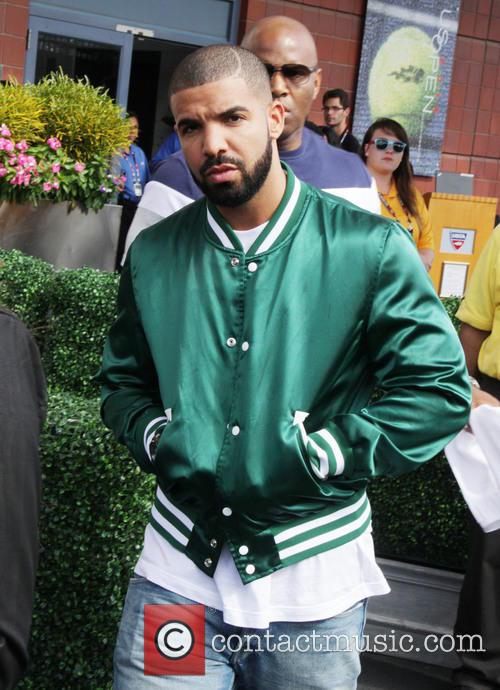 Drake is about to drop his collaborative mixtape with Future.

The collaboration was confirmed by Drake on Saturday, when he posted the album’s artwork on Instagram as well as a photo mashing up Drake's OVO Sound logo with Future's Freebandz symbol.

Drake also hinted that something exciting was to come as he told the crowd during his Music Midtown Festival performance in Atlanta on Friday, "Sunday will be madness," the Rap-Up reports. Future also got in on the teasing, sharing a clip of the two together in the studio on Instagram.

Earlier this year the pair hit the road for Drake ‘Jungle Tour’ putting an end to any rumours of a rift between the two. The rappers have also collaborated together on tracks including ‘Tony Montana’, ‘Sh*t (Remix)’ and P. Reign's ‘DnF’.

More: Drake & Serena Williams Photographed Kissing In Restaurant – Are They An Item?

The mixtape comes just months after Future released his third studio album DS2, which debuted at number one on the Billboard 200. Drake’s last album, If You're Reading This It's Too Late, hit in February and also debuted at the top of the Billboard chart. The Canadian rapper has also confirmed he’s working on his next album, which will be released exclusively through Apple.