Rapper Drake Has Reportedly Joined The Ranks Of Celebrity Restaurateurs By Opening His Own Eatery In His Native Toronto, Canada. 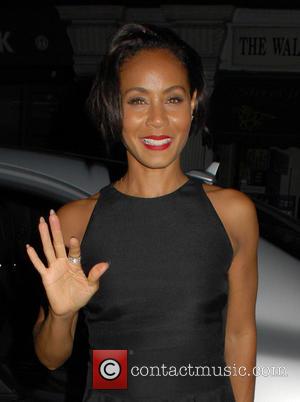 The Started From the Bottom hitmaker has entered into a partnership with local chef Susur Lee for Fring's, according to multiple sources.

The duo officially launched the new project with a star-studded bash on Monday night (21Sep15).

Drake celebrated the new venture by partying with his mother Sandi and his rumoured girlfriend, tennis superstar Serena Williams, while fellow guests included Jada Pinkett Smith and her actor/rapper son Jaden, who dined on appetisers like salmon tartare and homemade French fries and sipped on custom cocktails.

Drake has yet to comment on his reported involvement in the Asian-influenced eatery.

Fellow celebrities who have entered into the hospitality industry include Eva Longoria, Justin Timberlake and Robert De Niro, while rappers Ludacris and Jay Z also boast their own restaurants.