After being accusing of using a ghostwriter by Meek Mill last week, Drake has hit back with a second diss track aimed at Nicki Minaj’s fiancée. In ‘Back To Back’ which he released on Wednesday, Drake calls out Mill again and accuses him of riding the coattails of Minaj. 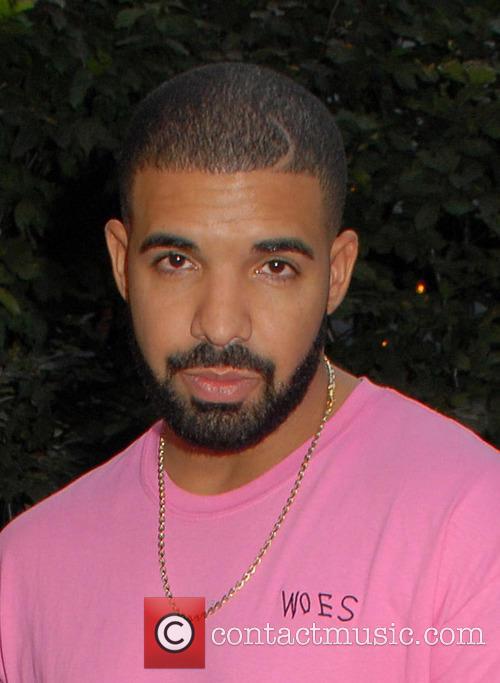 Drake has unleashed his second response to Meek Mill ‘Back to Back’.

On the track Drake raps, ‘This for y’all that think that I don’t write enough / They just mad ’cause I got the Midas touch / You love her, then you gotta give the world to her/Is that a world tour or your girl’s tour? / I know that you gotta be a thug for her / This ain’t what she meant when she told you to open up more’

Over the weekend the Canadian rapper had released his first response to Mill’s accusations, ‘Charged Up’, which contained the lyrics, ‘ Wow, I’m honored that you think this is staged / I’m flattered man, in fact I’m amazed / The perfect start to the summer man, this shit is a doozy.’

But Mill wasn’t too impressed with Drake’s efforts and described the track on twitter as ‘baby lotion soft’ while adding, ‘I can tell he wrote that 1 tho…’ The two rappers' beef started last week when Mill accused Drake of using a ghostwriter during a Twitter tirade.

'Stop comparing Drake to me too.... He don't write his own raps! That's why he ain't tweet my album because we found out!' Mill wrote on Twitter last Tuesday. 'The whole game know forreal they scared to tell the truth! I can't wait tok these guys and sit back and act like they don't know!' Mill has yet to respond to Drake's second effort.