Drake: My new track is a wedding song

Drake insists his new single 'Hold On, We're Going Home' isn't a ''rap record'', instead he is hoping it will be played at weddings for a decade or more. 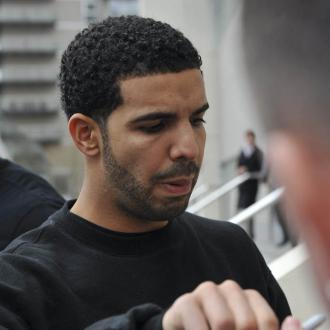 Drake insists his new single is a ''wedding record'' rather than a rap song.

The 26-year-old rapper is hoping his new track 'Hold On, We're Going Home', which features on his upcoming album 'Nothing was the Same', will be played at nuptials for the next 10 decades and more because it has a ''timeless melody''.

Speaking to MTV News, he said: ''It's not a rap record. It's not 'Versace,' it's not [previous single] 'Started From the Bottom.'

''In approaching this album I was like man, it would be great if we had a record that was played at weddings in 10 years or that people that are away from their families in the army could listen to.

''Something that just [has] timeless writing, timeless melody. So I did it with the group that we signed to OVO called Majid Jordan.''

The rapper worked with producer Noah '40' Shebib on the song, and admits the pair were going for a Quincy Jones/Michael Jackson-style production.

He added: ''It's me and 40 just channelling our Quincy Jones/Michael Jackson production duo.

''Obviously no offense to the greats, I know we're not anywhere near that - it's just us kinda doing our thing, humbly attempting.''