Comedy actor Drew Carey chats to the awaiting paparazzi as he walks to his car after leaving the Swingers Diner in Hollywood. He is asked a slightly crude joke based on the word 'swinging' as a double entendre. 'Errm. I don't do that kinda thing', he replies with a chuckle.

The conversation moves on to Carey's dramatic weight loss over the last two years and he's asked if he will discuss the matter in OK! Magazine. 'Parade Magazine', he reveals. 'September 26th.' He is also asked for one piece of advice on losing weight, to which he gives the slightly generic response of 'more vegetables' 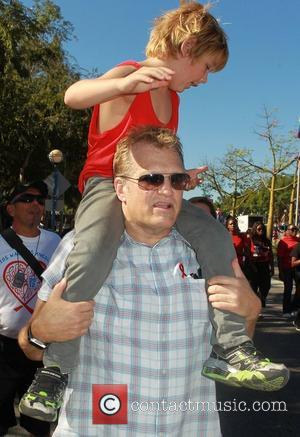 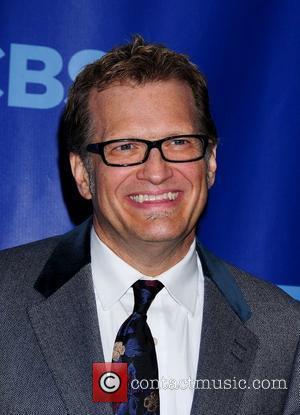 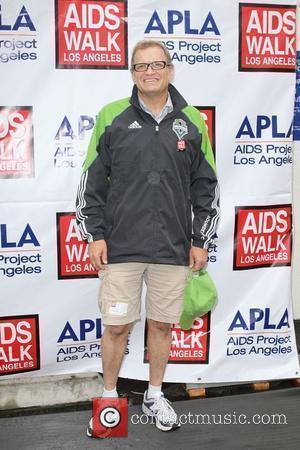 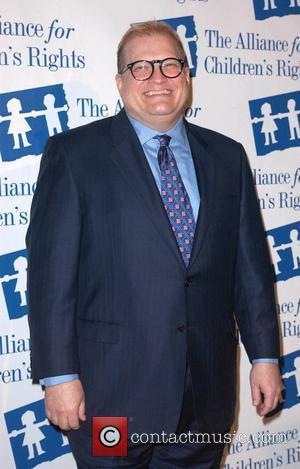 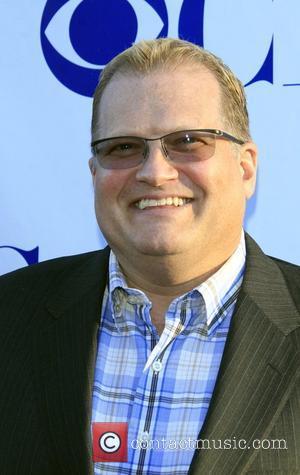 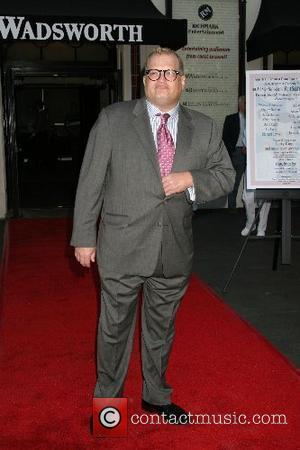