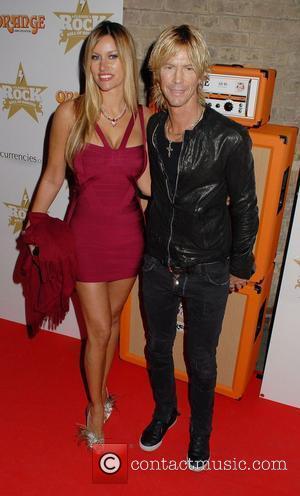 Rocker Duff Mckagan fears he lost a fortune in potential royalties for failing to cash in when The Simpsons creators borrowed his name for their famous fictional beer.

The former Guns N' Roses bassist alleges he was contacted by an official at Fox Tv in the late 1980s who told him the network's new animated comedy show had a product called Duff Beer.

MCKagan, who claims cartoon bosses chose the moniker in honour of his booze-fuelled lifestyle, was happy to agree - but since The Simpsons became a worldwide phenomenon, he rues not licensing his name officially.

He tells British newspaper The Independent, "I knew nothing about branding yourself then or the royalties off it. I just thought cool, they wanna (sic) use my name and boom, The Simpsons was born. Yeah, if I had a nickel for every time... but it's fine."