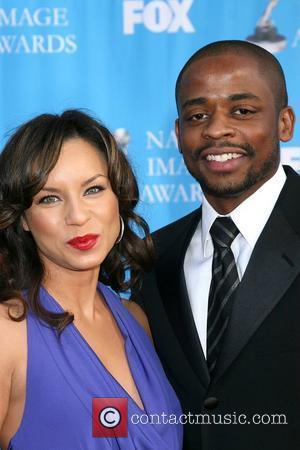 The 31-year-old actor, who plays CHARLIE YOUNG on the Emmy-winning series, is now preparing to shoot a pilot for PSYCH, which he hopes will prove to be another TV success.

He says, "I'm leaving. I'm doing five episodes this year, then I'll be headed out."

Hill has yet to find out how his character will be written out of the show.