38 year old stage actor and singer James is to join the 'Hollyoaks' cast later this summer.

Duncan James, a former member of noughties boy-band Blue, is set for a career change after signing up for an acting role on Channel 4’s soap opera ‘Hollyoaks’, beginning later this summer.

The 38 year old announced via Twitter on Monday (May 23rd) that he would be undertaking “a new chapter” in his life after accepting the role of Ryan, a “family man”, in the popular British soap. He has previous acting experience on stage, appearing in West End productions of ‘Chicago’ and ‘Legally Blonde’, and recently toured with the UK production of ‘Priscilla, Queen of the Desert’. Duncan James with Mel B at the 2016 LGBT Awards

In a longer statement, James said: “I am absolutely thrilled to be joining the ‘Hollyoaks’ team. I’m looking forward to working with the fantastic on and off screen talent on the show and bringing the character of Ryan to life.”

A spokesperson for the long-running show, which celebrated its 20th anniversary last year, described James’ character as “a good guy in a committed relationship who will move into the village. He is a grounded family man with principles and integrity but who will fight tooth and nail for what he believes in.”

Thrilled 2 finally announce & confirm I am about 2 start a new chapter in my life as a full time member of the @Hollyoaks cast. Can't wait??

James’s former band Blue, whom he formed with Lee Ryan, Simon Webbe and Anthony Costa in 2000, initially broke up in 2005 after three albums, but reformed again in 2011 in order to enter the Eurovision Song Contest as Britain’s contestants. They’ve since made two more albums, the most recent being Colours in 2015.

His private life has suffered tumult in recent years, after he filed for bankruptcy in 2013, and revealing that he had been the target of homophobic abuse on social media after he came out as gay. 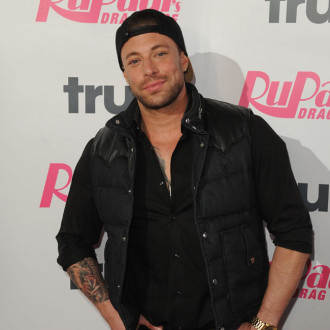 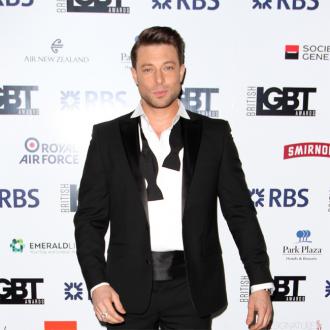