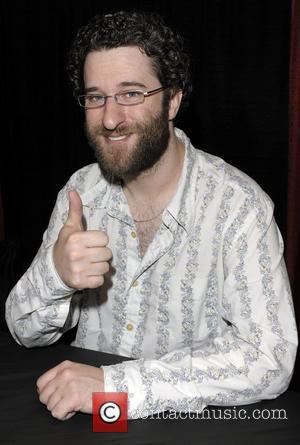 Actor Dustin Diamond has been hit with a lawsuit from U.S. tax officials after allegedly running up debts of $21,015 (£14,010).
The Saved By The Bell star is accused of owing the Department of Revenue the amount in unpaid taxes, according to TMZ.com.
Officials filed tax lien documents in Ozaukee County, Wisconsin back in January (09) in a bid to recoup the cash - and Diamond has reportedly so far failed to repay the debt.