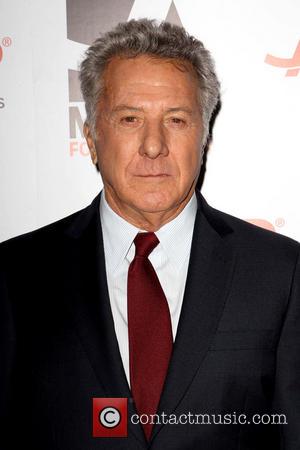 Dustin Hoffman has been successfully treated for cancer, People Magazine has reported. The two-time Oscar winner, according to his rep, is healing up nicely.

The type of cancer that Hoffman had is unknown, but whatever it was, they caught it early and he seems to be cured of it.

"It was detected early and he has been surgically cured," said his rep to the gossip mag. "Dustin is feeling great and is in good health."

In fact, he spent most of last year promoting the film. It came out in March 2013 and was met by mostly favourable reviews, amassing an 80% score on Rotten Tomatoes.

Quartet is set in a home for retired musicians. All is going well until the annual concert to celebrate Verdi's birthday is disrupted by the arrival of Jean - an insufferable diva and the one of the resident’s ex-wives.

Hoffman is also due to star in feature film Boys Choir, which is scheduled to begin production later this year.

He isn’t the only high-profile celeb to be diagnosed with the disease of late; Michael Douglas is currently in remission for throat cancer, while Angelina Jolie, after learning that the chances of her getting breast cancer were dramatically high, underwent a double mastectomy to reduce those odds.