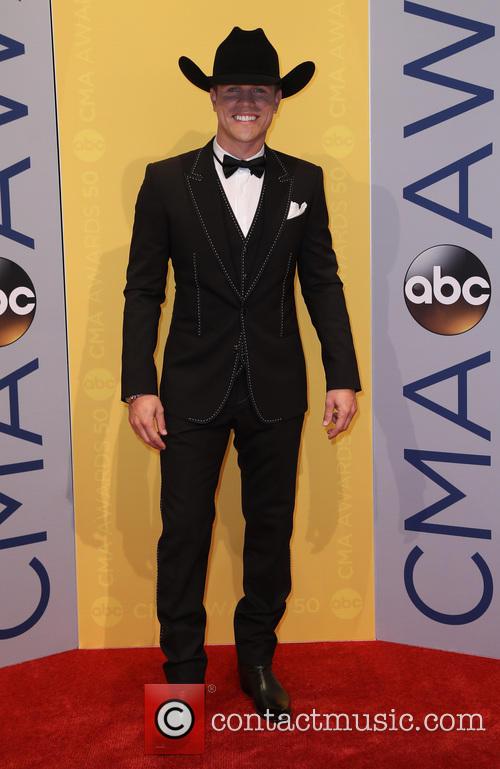 Jason Aldean’s ‘Take A Little Ride’ has taking a pretty long ride – straight to the top of the country music charts.

The latest single from Aldean has ben at the top of the charts for three weeks now and is showing no signs of shifting just yet. According to tasteofcountry.com, the success of ‘Take A Little Ride’ is not just good news for Aldean, but also for the three writers involved in penning the chart-topping track: Rodney Clawson, Dylan Altman and Jim McCormick.

‘Take A Little Ride’ is the sixth in a string of Jason Aldean songs to top the country music charts; it certainly seems that he has the Midas touch when it comes to creating chart success for himself (with a little help from his record label of course… and the songwriters). Prior to the release of this current track, Aldean had found success with ‘My Kinda Party,’ ‘Don’t You Wanna Stay,’ ‘Dirt Road Anthem,’ ‘Tattoos on This Town’ and ‘Fly Over States.’ On October 16, 2012, Jason Aldean will be releasing his fifth studio album, Night Train, from which the current track is the debut single.

Dustin Lynch - Right Where We Want It (Audio) Video