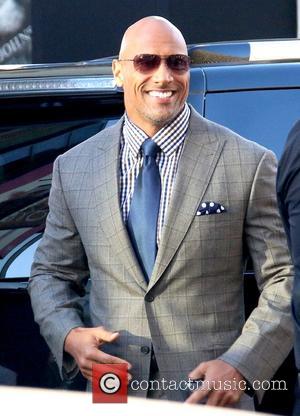 Action man DWAYNE 'THE ROCK' JOHNSON has signed on to star in two more Journey to the Center of the Earth sequels.

The Hercules star replaced Brendan Fraser as the star of the franchise for 2012’s Journey 2: The Mysterious Island, and the film was such a hit he has been invited back for two move family movies.

Brothers Chad and Carey Hayes, who created horror movie The Conjuring, have been hired to write the screenplay for the two films. They have become friends with Johnson after working with him on new disaster film San Andreas.