An Unknown Hawaiian Actress Has Landed The Coveted Role Of Disney's New Princess Of The Islands. 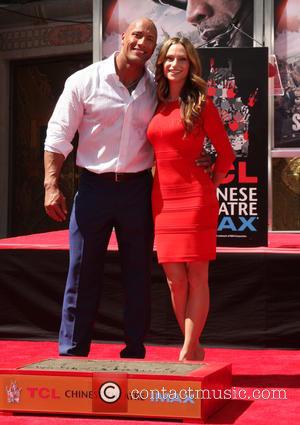 Auli'i Cravalho, 14, will voice the character of Moana in the Dwayne Johnson-led new animated film, set to hit cinemas in November, 2016.

The Oahu teen tells America's People magazine, "Moana is such an amazing character. She's brave, she is so empowered, she knows what she wants and she's not afraid to get it, and I think that's something that I can relate to as well. I just love watching how she goes along in this wonderful movie and grows as a person and helps her culture along the way."

Johnson will provide the voice of a god named Maui in the film, which will be directed by Ron Clements and John Musker.