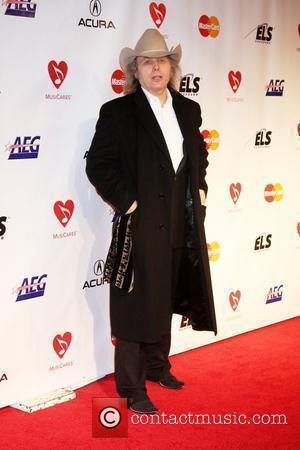 Country star Dwight Yoakam is facing a massive $458,000 ($305,333) tax bill after allegedly falling behind on his payments.
Bosses at America's Internal Revenue Service (IRS) filed a lien against Yoakam at the Los Angeles County Records of Deeds in January (10).
Yoakam is said to owe $457,873 (£305,249) in delinquent federal taxes, according to the Detroit News.
A representative for the Grammy winner was unavailable for comment as WENN went to press. 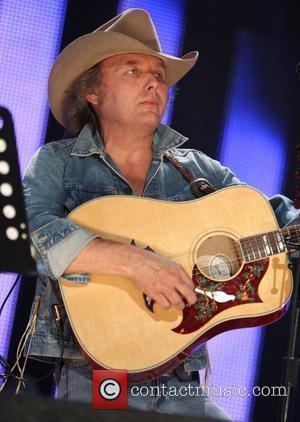 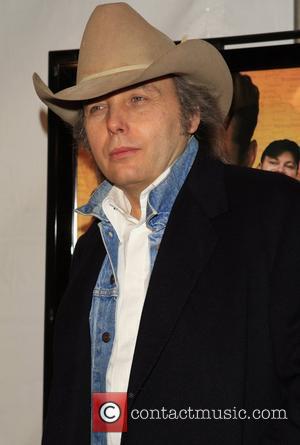