Continue reading: Who's Who In Fifty Shades Of Grey [Pictures] 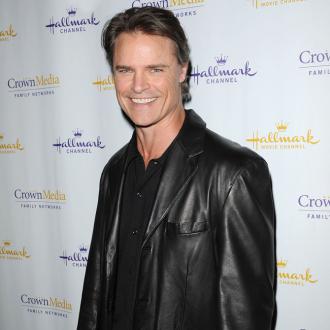