The "Fifty Shades of Grey" may have encountered yet more problems, leading to a postponed release date. 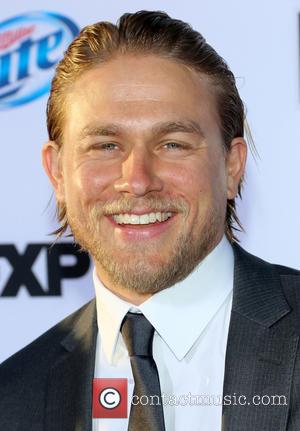 In a new twist, the constant bumps in the road for the Fifty Shades of Grey project may have resulted in the release date being postponed for 2015. Reuters reports that Universal Pictures made the announcement on Wednesday. The original release date – August 1, 2014, has been pushed back for February 13 the following year – just in time for Valentine’s day.

Universal made no comment on the reason for the postponed release date, but it may be related to Charlie Hunnam, who was cast to portray protagonist Christian Grey, pulling out of the project on October 13 this year. Hunnam was quickly replaced, however, when Irish actor Jamie Dornan signed on to star alongside Dakota Johnson on October 24. This means that casting problems are probably not the cause of the delay after all.

The film is slated to begin shooting in December. It will be distributed by Universal Pictures' Focus Features. Despite the 50 Shades trilogy having been panned by many critics, the book became the fastest selling paperback of all time in Britain. It remains to be seen whether the adaptation will achieve similar success. The 2015 release date means that it is possible for the film to lose a lot of the built-in buzz from the book release. Filming is back on track after Charlie Hunnam [l] was quickly replaced with British model and actor Jamie Dornan [r].