According to the song writer, the words in the song 'are reflecting my feelings of how I felt I had nothing left. I wrote most of the song in my freezing cold bedroom which is the size of a single bed. I would wake up wet from the damp all night and my feet would be covered in mould off the walls. It felt like I was dropping to bits like a cat loses its hair or a snake sheds its skin.' The accompanying video for this track accurately portrays these feelings with images of large spiders, tarantulas and snakes shedding their skin. The track itself can only be described as chaotic; with anthemic guitar riffs combined with a strong punk vocal and passionate lyrics.

The northern 5-piece, Goldy, Liam, Tom, Henry and George, have been touring like crazy in Europe since their single 'Council Flat Blues' and collaborative EP with Mazes, gaining support slots for Flipper, Milk Music, Ceremony, Iceage and Pulled Apart By Horses. They are set to appear at Skipton's Beacons Festival followed by a string of further dates this autumn. 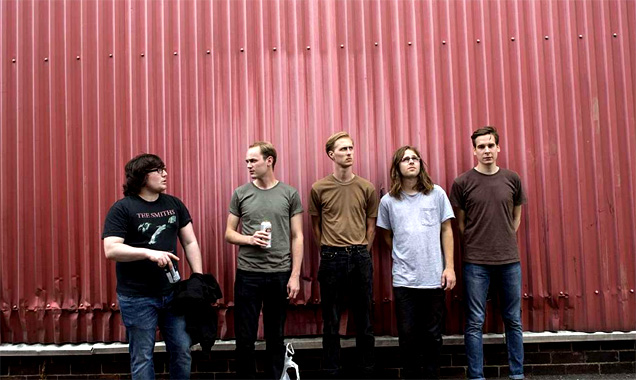