Tv And Movie Veteran Ed Asner Has Filed For Divorce, Eight Years After Separating From His Wife Cindy. 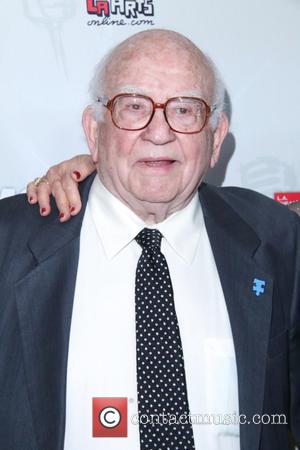 The 85-year-old actor, who appeared on TV in The Mary Tyler Moore Show and spin-off Lou Grant and in movies Elf and Up, wed Cindy in 1998, but they split nine years later.

After initially making headlines for attempting to cut off his wife's temporary spousal support in 2008, news about the break-up disappeared, prompting many to assume the actor had perhaps quietly reconciled with his longtime partner.

Now, according to divorce documents obtained by TMZ.com, the couple reached a financial settlement in 2009, but Asner never filed to officially end the marriage - until now.