"The best stuff tried to say something real, say something honest," he told the Associated Press. "I'm not sure it's the trappings of the drama but the core of human storytelling that mattered to me. That's the core of all great stories."

Mob City is set in Los Angeles after WWII, and features some famous mobsters, including Ed Burns as Bugsy Siegel. Walking Dead fans will get a kick out of the cast, since it looks like Darabont will be bringing in some of those actors (or former actors) as well (there is life after being killed off of The Walking Dead after all!). Jon Bernthal and Jeffrey DeMunn are two of those actors making the leap to the new series. The writer was fascinated with the similarities between the mobsters and police at the time, and plans to show that in the miniseries.

"They were fantastically entwined. There was speculation that half the police force was on the Mob's payroll," he told USA Today.

The series currently consists of six episodes, but the actors are hoping it lasts much longer. And Darabont says, if given the chance, he will have no problem finding the material.

"The material is so rich, we can ride this particular train for a very long time and keep the stories fresh and compelling," he said, via TV Guide. "And by the end of it, have a real study of how a city changed over a period of time because of the people in it."

The show is based (Darabont says, "loosely") on LA Noir: The Struggle for the Soul of America's Most Seductive City, a book by John Buntin. It will start with its first two episodes Wednesday night (December 5) on TNT. 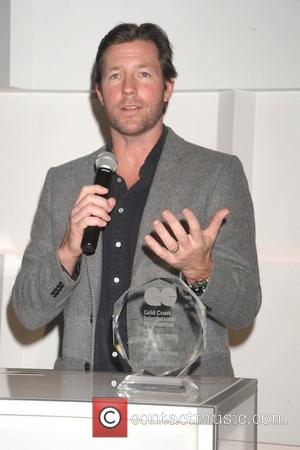