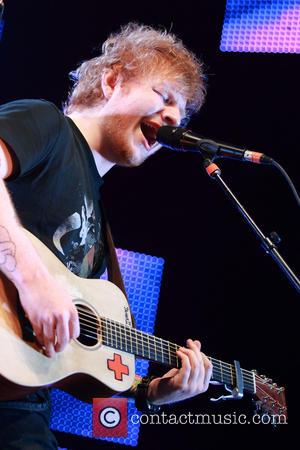 Pop stars Ed Sheeran and Rita Ora have shared inspirational stories in a new video as part of a campaign to encourage self-belief and confidence in British teenagers.

The two singers are among several British acts, including rapper Wretch 32, who are backing the U.K.'s National Citizen Service (Ncs) initiative which aims to help 16 and 17 year olds build life and work skills.

The stars filmed an inspirational clip to accompany the campaign in which they discuss personal stories about their path to success.

The campaign launches on Tuesday (19Mar13) and the video will be aired on U.K. youth-focused web channel Sb.Tv.