Ed Sheeran's hit 'Shape of You' is said to me "coincidentally similar" to a song by another artist, according to a musicologist amid the ongoing copyright trial. 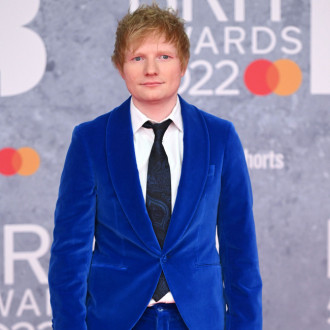 Ed Sheeran's hit 'Shape of You' is said to be "coincidentally similar" to a song by another artist amid the copyright trial.

The 31-year-old popstar his defending a copyright challenge over his 2017 song as he has been taken to court by grime artist Sami Chokri who claims that the melody is "almost identical" to that of his 2015 song 'Oh Why', but forensic musicologist Anthony Ricigliano completed an analysis of the two songs and disputed the claims in High Court.

He said: "Such similarities as there are, when placed in context, in my view lack significance in relation to the allegation of copying from 'Oh Why'. They are commonplace forms of expression, both in terms of use by other writers and by Mr Sheeran himself. I would disagree with the characterisation. The two are coincidentally similar but there are distinctive differences."

The musical expert went on to testify that - upon analysis - he believes that it is "unlikely" that those similarities were a direct result of plagiarism.

He added: "My view is therefore that it is objectively unlikely that any similarities result from copying."

Mr Chokri and 'Oh Why' co-writer Ross O'Donoghue were taken to court back in 2018, with 'Shape Of You' writers Ed, John McDaid and Steven McCutcheon asking the High Court to declare they had not infringed Mr Chokri and Mr O'Donoghue's copyright before the 'Oh Why' singer issued his own claim for "damages" and "an account of profits".

The trial continues, with Justice Zacaroli expected to make a judgement at a later date and another music expert due to give evidence for Chokri's defense on Wednesday (24.03.22) 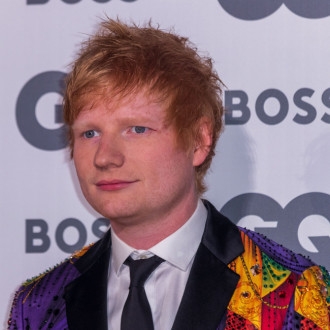 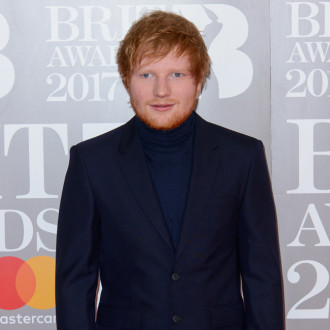