Ed Sheeran's Thinking Out Loud Returns To U.k. Number One 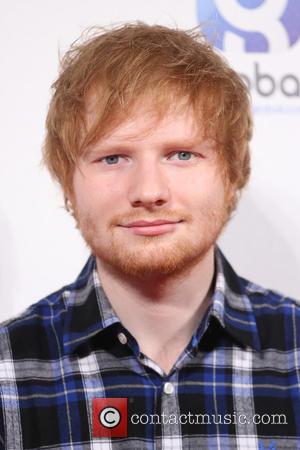 Picture: Ed Sheeran - Photo's of a variety of stars as they arrived for the second day of Capital FM's 2014 Jingle Bell Ball which was...

Singer Ed Sheeran has returned to the top of the U.K. singles chart with Thinking Out Loud.

The ballad, which spent five weeks atop the countdown over the summer (14), has reclaimed the top spot over Union J's You Got It All, which enters at number two.

Meanwhile, on the albums chart, veteran pop stars Take That have scored their sixth number one with Iii - their first release as a trio following Jason Orange's departure in September (14).

Sam Smith's In The Lonely Hour and One Direction's Four claim fourth and fifth place, respectively.