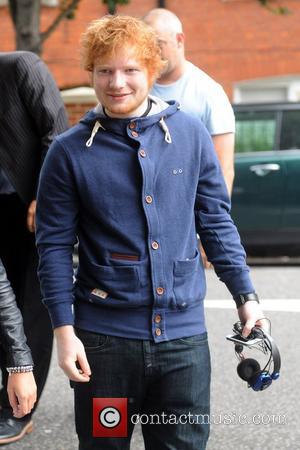 Ed Sheeran is officially the most illegally downloaded artist, reports The Independent. Manchester is the UK's "piracy capital". Whilst the piracy of music is a crime - an awful crime, which should be punished to the full extent of the law - it’s one of the easiest things to do. Ever. If you try it: which we don’t. Given the world-wide acceptance that people share files, and that it’s pretty difficult to police, the kind folks at Musicmetric have compiled a report on who gets downloaded the most, and where the heinous crimes occur. And what’s more, the even kinder folks at the BBC have put all the data into a pretty looking search engine that will give you all the answers! Sweet! At the top of the charts, kind of, is Ed Sheeran. The flame-haired indie fella is shared more than any other artist. Manchester is the place to be for file sharing in The U.K, with the North West city coming in as the capital for piracy. You can find your own area’s most downloaded artists by visiting. Here at Contactmusic.com, our most downloaded artist (judging by our postcode) you guessed it: Sheeran. What’s your local areas’ flavour? Who have your neighbours been sneakily pilfering from the World Wide Web? Find out and let us know below.