The streaming revolution has gained some serious steam in Britain, as for the first time ever more than 500 million songs were streamed online in a single week. It’s the first time the number of weekly streams has hit the half a billion mark and it’s is nearly double the number of songs streamed just a year ago. 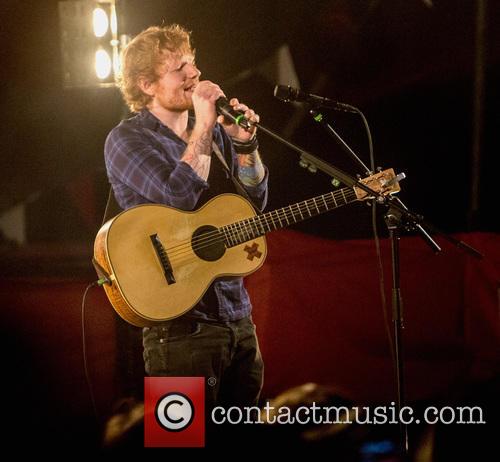 Ed Sheeran is 2015’s most streamed artist so far.

The 505 million streams happened in the chart week ending July 16th and takes into account services such as Spotify, Deezer and Google. 2015 is said to have seen 11.5 billion streams to date, with more than 25 billion streams being predicted by the end of the year. According to The Guardian, when YouTube is included, the total is expected to top 50 billion.

Speaking about the figures, BPI and BRIT Awards chief executive Geoff Taylor said, “It’s remarkable that we now speak of billions of audio streams per month – it demonstrates vividly just how quickly streaming is being embraced by British music fans,”

“As more consumers explore the enhanced experience offered by premium quality subscriptions such as Apple Music and Spotify Premium, it will help our world-leading record labels invest even more into unearthing the next generation of British talent for fans here and around the world.”