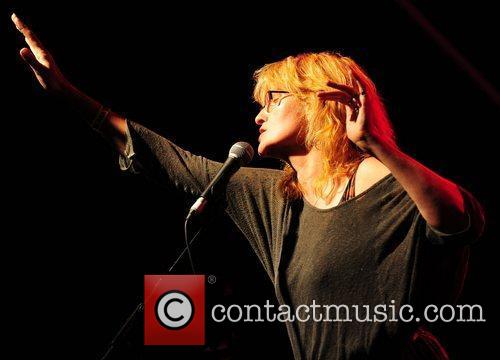 By Lisa Entwistle in Music Reviews on 30 March 2009

Review of Eddi Reader's album 'Love Is The Way'. 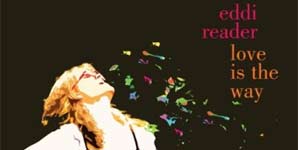