Actor Eddie Cibrian has played down his wife BRANDI GLANVILLE's allegations they've split, insisting their marriage has simply hit a "speed bump".
The couple has been fighting off rumours of marriage trouble since Cibrian was caught on camera in an intimate embrace with his Northern Lights co-star LeAnn Rimes earlier this year (09).
Both actors denied cheating on their respective spouses, but on Tuesday (21Jul09), Glanville suggested there was more to Cibrian and Rimes' relationship.
She told reporters, "Eddie and I have decided to take some time apart. I want to do what is best for our children. Eddie and LeAnn deserve each other."
However, Cibrian is blaming the media for creating the controversy surrounding his marriage and insists he is working things out with Glanville.
His representative says in a statement, "Apparently the press wishes to continue to play out Eddie Cibrian's domestic situation publicly with an unfair flair of tabloid fervour. Eddie is a devoted and loving father first and foremost and the speed bump he and Brandi are experiencing needs to be worked out privately for everyone's benefit."
Rimes and her husband, dancer Dean Sheremet, have kept out of the spotlight since the allegations first arose and have continually brushed off reports they are seeking a divorce. 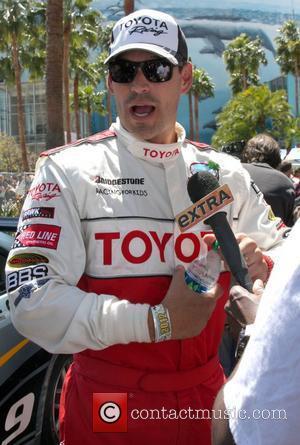 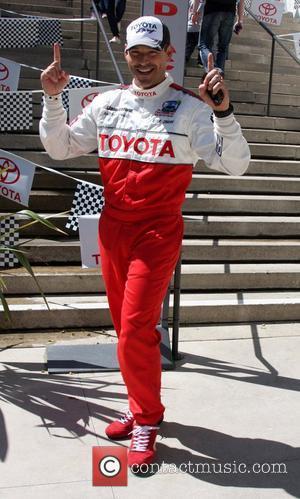 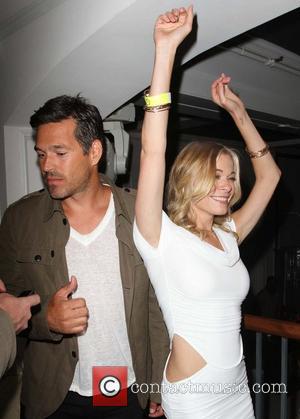